The Wisconsin ATV / UTV Association has three awards that are given out each year during our annual meeting. They are named after passed individuals that have had a substantial impact to our ATV / UTV program throughout the years. It's the highest honor we can bestow upon these individuals to remember their own dedication and sacrifices for our trail systems.

If you know someone that should be nominated for an award, click here.

The images below are from the Roger Steinbach trail dedication. 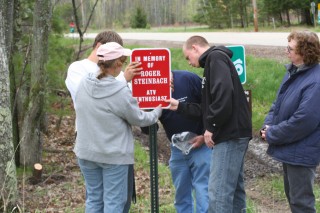 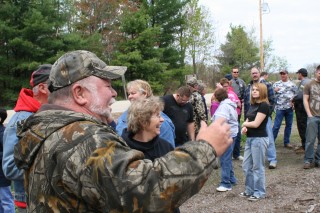 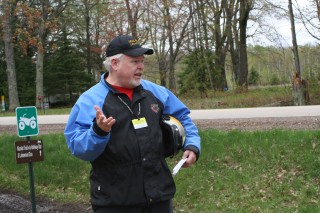 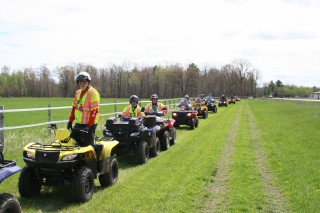 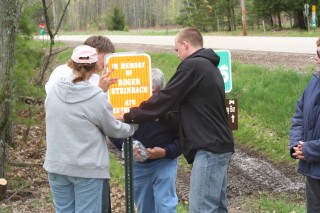 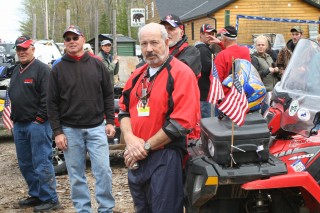 This award is to recognize individuals, couples, businesses or clubs that demonstrate ongoing efforts that follow the WATVA vision, mission and operating values, focusing on programs and efforts that educate the public while being role models showcasing a positive image of our sport.

This award recognizes efforts that mentor and involve our youth in ways that encourage them to be an integral part of our positive future.

This award is to recognize outstanding leadership, dedication and support for the ATV / UTV program in Wisconsin. The President of the Wisconsin ATV / UTV Association chooses recipients of this award based on direct interactions with the state association.

Tweet
pinterest
How do you feel about this post?
Happy (0)
Love (0)
Surprised (0)
Sad (0)
Angry (0)
Nomination for Wisconsin ATV / UTV Award of Excell...
Jackson County Parks & Trails - ALL TRAILS ARE NOW...